For over half a century SKIP GORMAN has enjoyed singing, playing and performing an impressive and varied palette of traditional American and Celtic folk music. As an accomplished singer, guitarist, fiddler and mandolinist, Gorman has completed over fifteen recordings of fiddle, mandolin, bluegrass and cowboy songs, been featured on many others, and established his own record label, Old West Recordings.

His recordings have earned a prestigious NAIRD (INDIE) award, and been selected as a top ten folk pick of the year by Amazon.com. Filmmaker Ken Burns has used Skip’s original music on four of his celebrated documentaries. He has appeared on Garrison Keillor’s A Prairie Home Companion, toured with the US Embassy in Chile, Argentina and Paraguay, performed at World Fiddle Day in Co. Kerry, Ireland, and taught at numerous music camps in America and the British Isles.

On his eighth birthday Skip received a copy of “Train Whistle Blues,” the first LP re-release of Jimmie Rodgers, the yodeling Mississippi brakeman, to which he listened constantly, soon mastering Jimmie’s yodeling and guitar style.

Discovering the beauties of old-timey and bluegrass music in his early teens, Skip then turned to the music of Bill Monroe, The New Lost City Ramblers, Carter Family, Stanley Brothers, Ledbelly, and a host of musical icons to drink from a deep musical well.

During the early 1960s Skip was lucky to be growing up in Rhode Island, close to the Newport Folk Festival where he spent time watching and listening to an amazing array of roots musicians including Doc Watson, Maybelle Carter, Bill Monroe, Eck Robertson, Clayton McMichen, Jimmie Driftwood, Mississippi John Hurt, The Stanley Brothers, and many more.

At the age of twelve Skip took up the mandolin, and after meeting Bill Monroe in Newport, he traveled to Fincastle, Virginia to the first ever Bluegrass Festival in 1965. By 1968 Skip was performing at the Berryville (VA) Bluegrass Festival, playing mandolin in workshops with Monroe as well as on the main stage with his college band mates. Art Menius in Bluegrass Unlimited Magazine has referred to Skip as “the finest exponent today of the style of mandolin that was performed by the Monroe Brothers.”

While a student at Brown University, Skip started playing the fiddle style of Gid Tanner and the Skillet Lickers, and also became exposed to the Celtic fiddle styles of the Chieftains, Jean Carignan, Sean Maguire and Aly Bain. In 1970 he traveled to Cape Breton to learn from John Alan and Alec Beaton of Broad Cove Marsh, and in 1973 traveled to Ireland to spend time with Donegal’s Johnny Doherty, Peter Horan, Fred Finn, Tommy Peoples and Seamus Ennis.

In 1973 Gorman headed west to graduate school in Utah where he joined the Deseret String Band and later performed at the National Folk Festival at Wolftrap (VA) and other festivals in the US and Europe. It was in Utah that he began listening to and collecting vintage 78 recordings of the pre-Hollywood working cowboys.

In the 90s Skip’s three recordings of cowboy songs on Rounder Records — A Greener Prairie, Lonesome Prairie Love, and A Cowboy’s Wild Song to His Herd — were hailed by Scott Alarick as the “most flat-out gorgeous cowboy albums to lope down the trail in years.” The Boston Globe has hailed Skip as a “masterful cowboy singer’ , and his ‘Greener Prairie’ as a  “FOLK MASTERPIECE.”

Gorman’s latest recordings are A Herder’s Call, Fiddles in the Cowcamp, and Halloween Hornpipe, and he is currently working on a recording of Celtic fiddle tunes gleaned from his many rambles to Ireland and Scotland .

Pulitzer Prize-winning author E. Annie Proulx writes, “The lonesome ache that is in the core of Skip Gorman’s voice and fiddling fits close to the bones of the slope country, the rough breaks, the bunchgrass high plains. These traditional cowboy songs, unadorned, openly sad, sometimes lively or gritty, carry the distance and solitude of the West in them.” 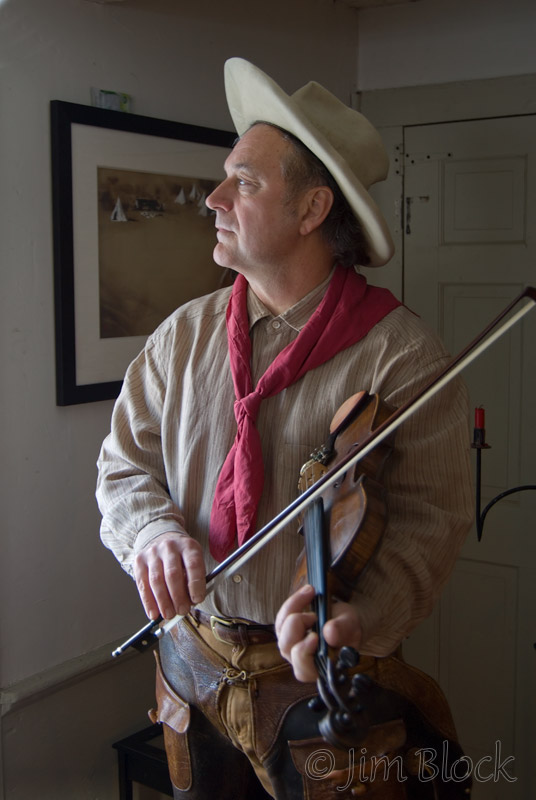 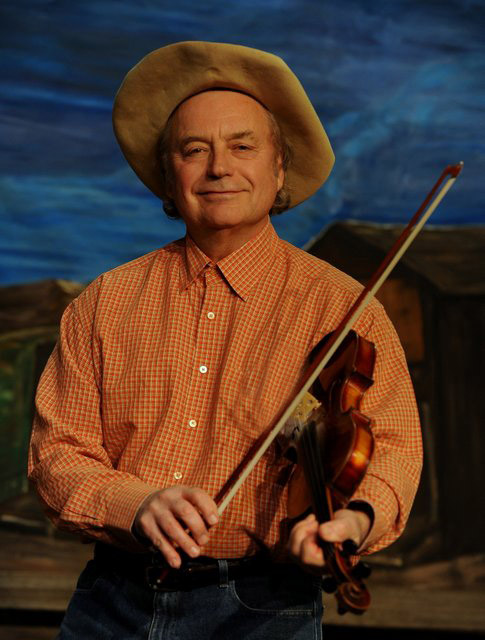 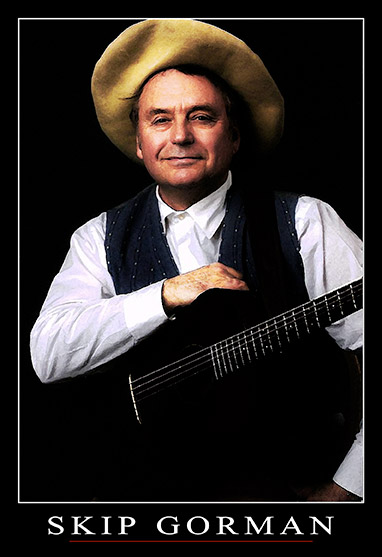 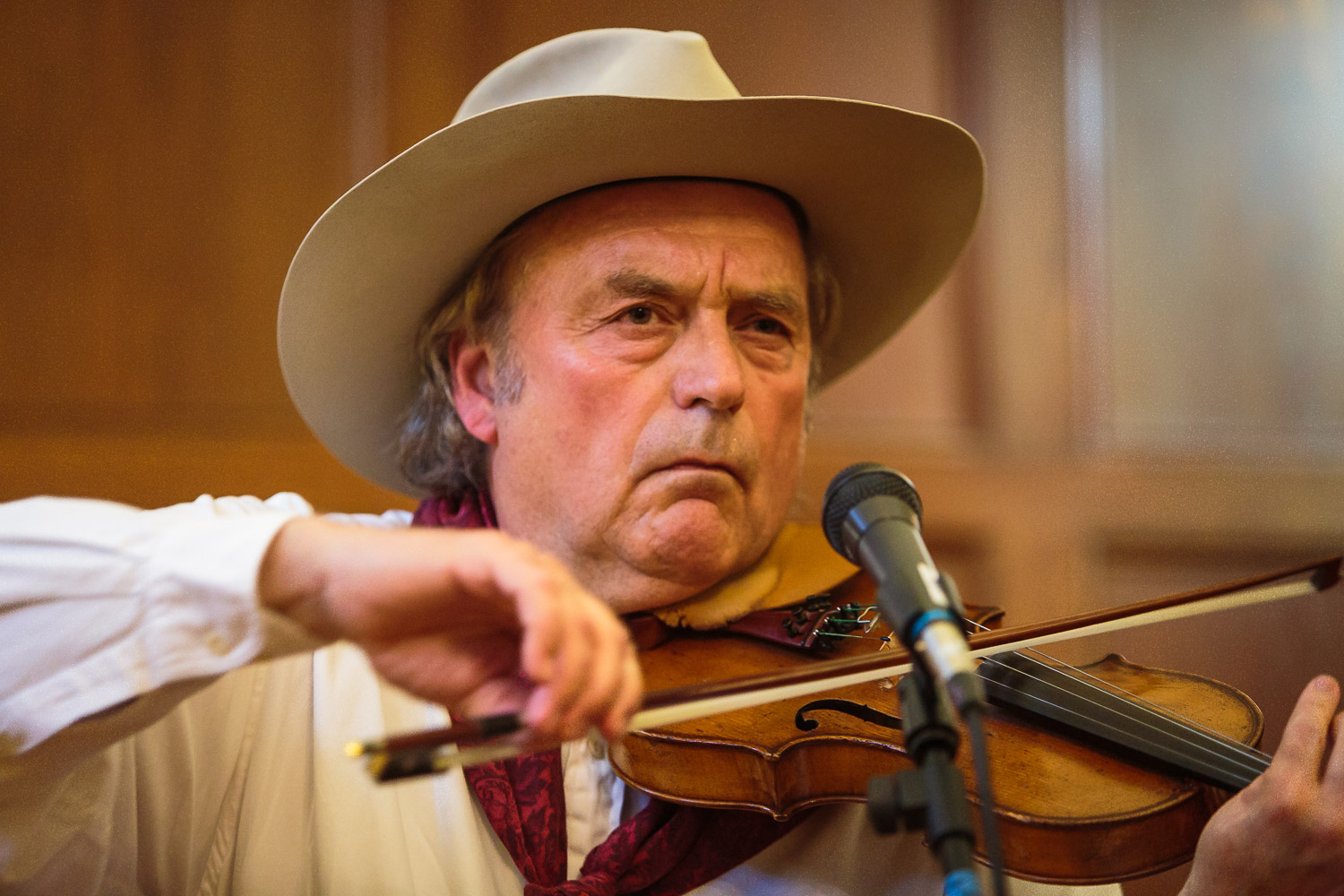 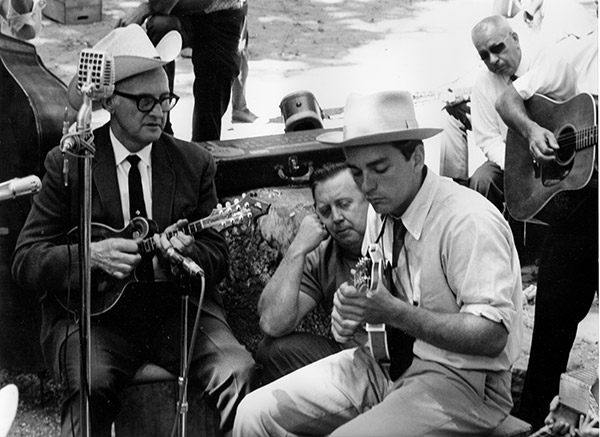 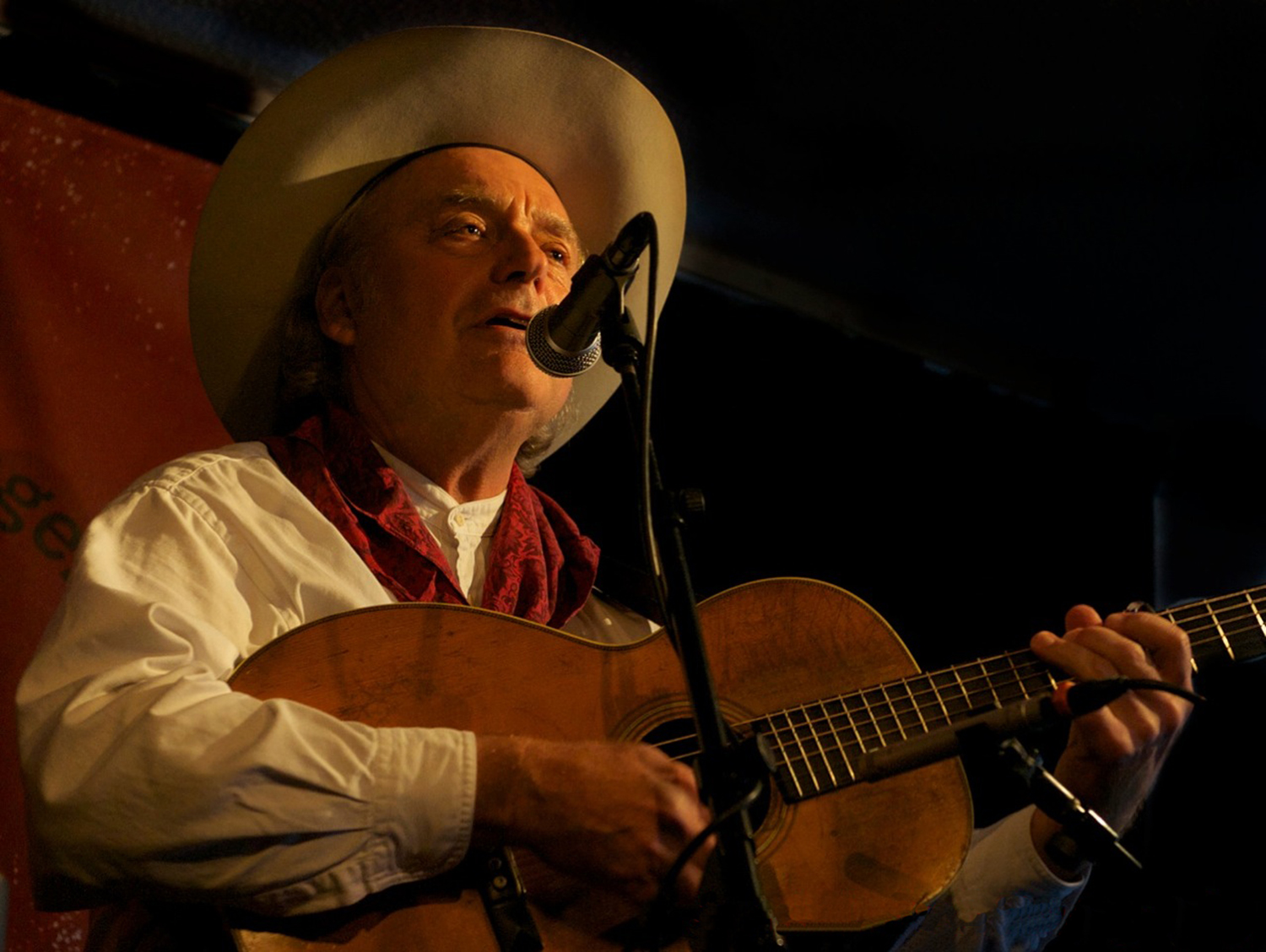 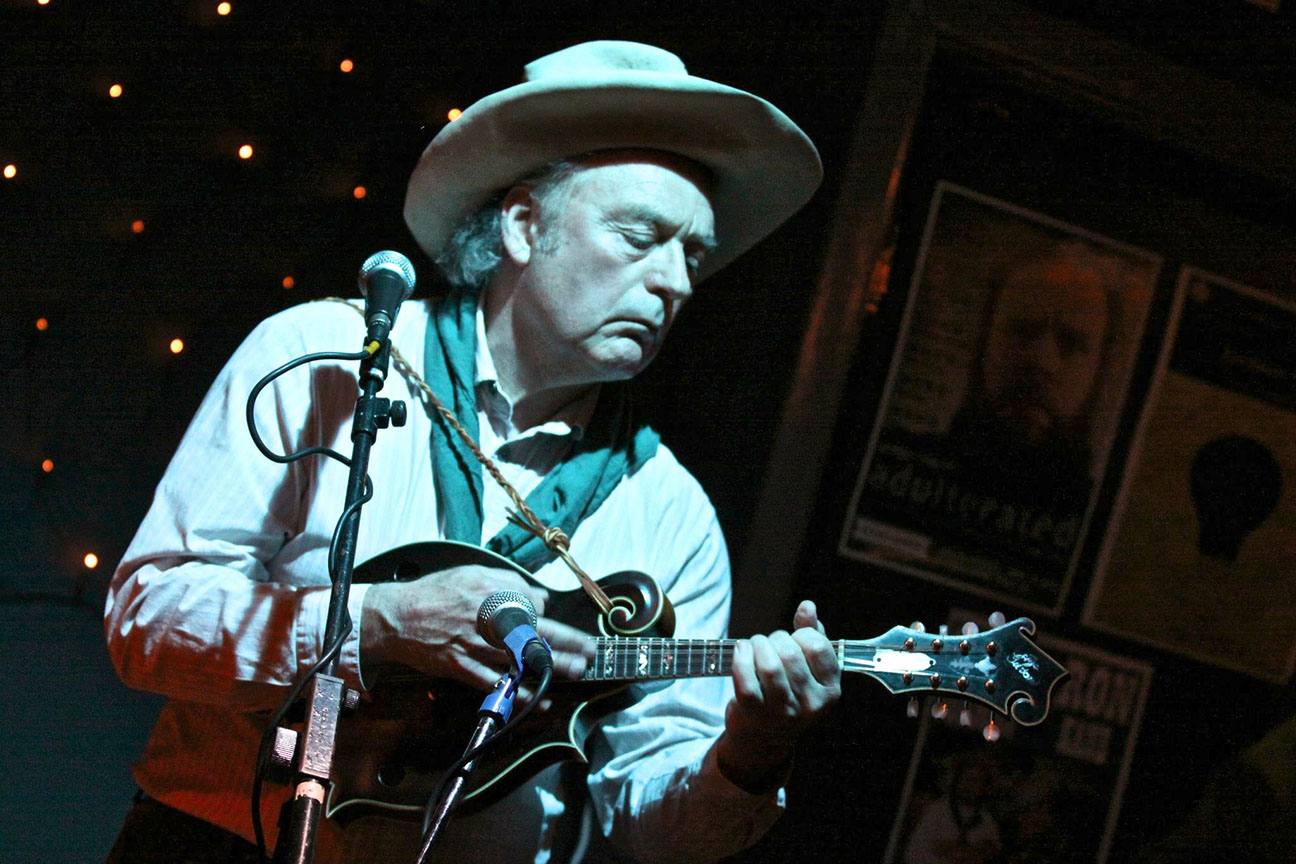